The COC is the oldest surviving LGBT advocacy organization in the world. It started as a magazine, Levensrecht, a magazine for homosexuals since 1940. Readers of this magazine founded the Shakespeare Club in Amsterdam in 1946. Because of the Second World War and the taboo on homosexuality, the name was deliberately kept vague. In 1949, after the war, the growing club was renamed the Culture and Leisure (Ontspannings-) Center (COC). Niek Engelschman, under the pseudonym Bob Angelo, became the first chairman.

On January 7, 1947, a branch in The Hague was established. Under the leadership of Hans Kroesen, the Louis Couperus association was started. It starts small and careful. Social activities and shelter for lesbian, gay and bisexual people are organized. Yet this motley crew is soon ready for change. From 1962 the chairman of the COC is one of the first to be openly and without a pseudonym in the media.

What follows is action. The COC campaigns against the criminalization of homosexual contacts under 21 (where this was 16 for heterosexuals) and fights for official recognition of the organization. The article is abolished. A year later, in 1973, the official recognition follows. The COC gradually becomes known.

In 1968, more than 35 percent of the population is negative about homosexuality. Less than twelve years later, in 1980, it is only 10 percent. Social views are changing. When the HIV/AIDS epidemic occurs in the 80s, the government asks the COC as a representative on behalf of the gay community. The contacts in The Hague are bearing fruit. The pandemic is taken seriously and a plea for better anti-discrimination legislation is realized in 1993. In 2001, after a long campaign, the Netherlands achieved a first: the opening up of marriage!

The COC continues to advocate for equal rights and emancipation. For example, we give more than a thousand information sessions at schools every year, we contribute ideas to LGBT+ elderly policy, we support an active social network and we offer free assistance to LGBT+ people.

In everyday life you can contribute to social acceptance and equal rights for LGBT people. Keep walking hand and hand with your partner on the street. Keep kissing. Say something about it if someone is called names on the street.

You can also contribute by working at the COC. Come by, become a member, start as a volunteer or support us with a donation! 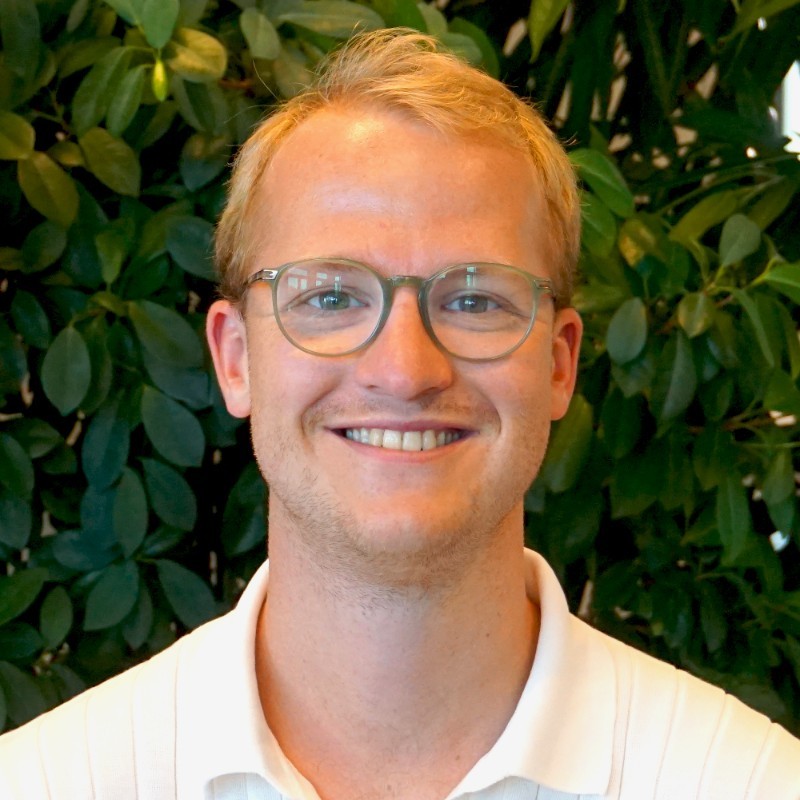 For members and visitors

Information for members and visitors of our association and our premises.

Op  the website of COC Netherlands contains all information about COC membership. WYou can make changes via email of post pass it on to the Membership Administration.

Are you coming over?

Read the applicable house rules and our Code of Good Conduct so you know what we expect from you and other visitors!

Do you recognize yourself in the ideals of the COC and do you think it is important to contribute to this organization? Then sign up as a volunteer! Check the vacancies >